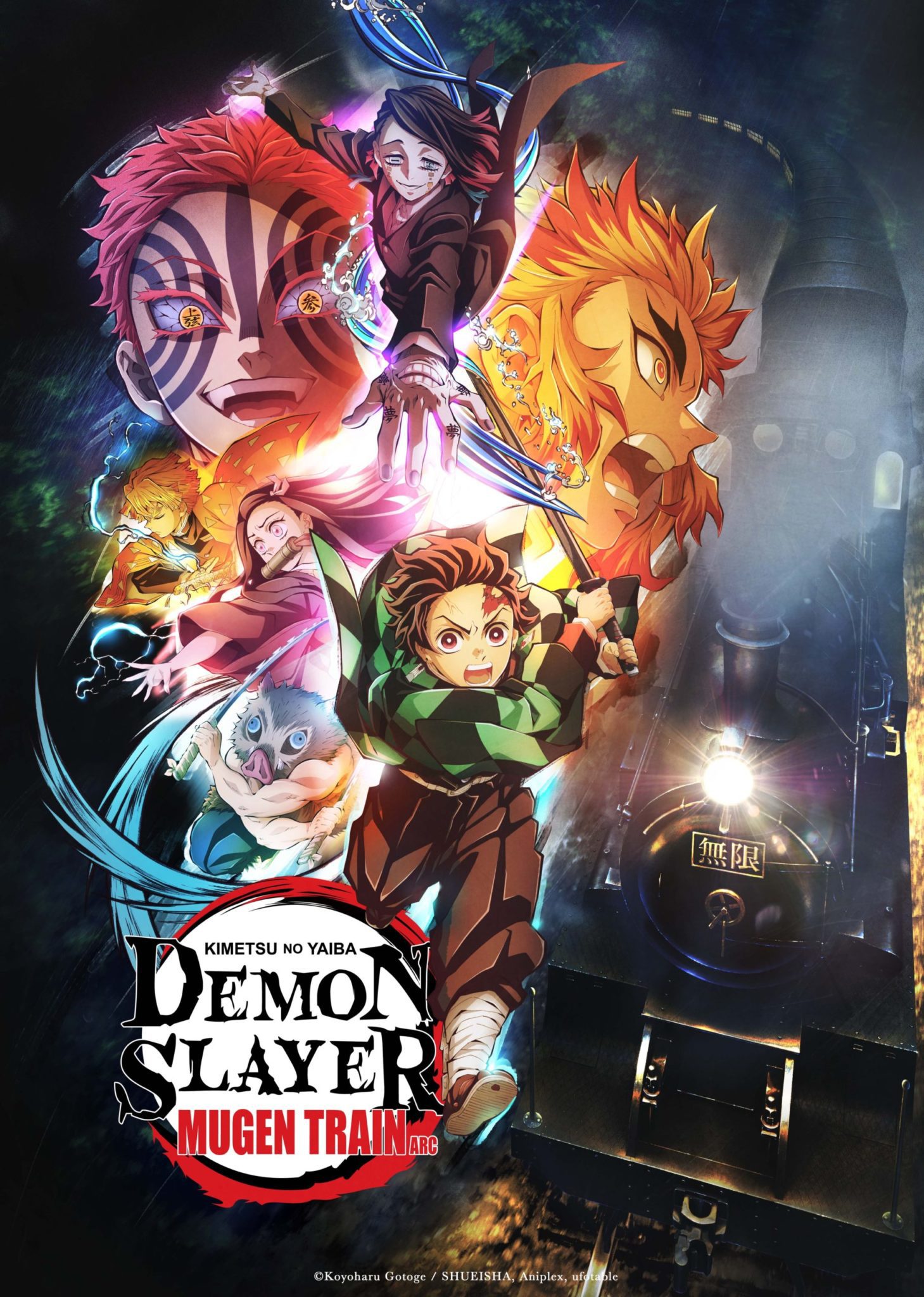 Synopsis: Mugen train is a TV rendition of the highly successful 2020 movie. For those unfamiliar with the film, this arc of the anime has the Demon Slayer corps investigating a series of disappearances surrounding the Mugen Train. In order to solve this case quickly the high-ranking slayer Kyoujurou Rendoku is called into action along with newcomers Tanjirou, Nezuko, Zenitsu and Inosuke. What powerful demons will await this lot when boarding the Mugen train?


Thoughts: With the movie still a recent memory for many anime fans it is likely much of this anime series will be covering very familiar territory. If you really love action and the battles then this will be one to watch. If on the other hand you never saw the movie then this will be a real boon especially with a new Demon Slayer season just round the corner.

Saying that the opener is worth watching for those who did see the movie as it is an anime original and largely acts as a prologue as it covers events just prior to the movie. The focus of the opener is squarely on Kyoujurou so viewers gain an extra opportunity to see some character development from him not to mention some good ol' demon action. Overall this is a decent ride so far but for me I watched the movie too recently to get the most out of it. 6.5/10 but considering the fact I have already seen most of the original content this series has to offer it is hard for me to imagine giving this a higher score.
Click to expand...

-the bee's knees · 35 · From London, England
Confused about the monsta review scores? Then check the scores below!